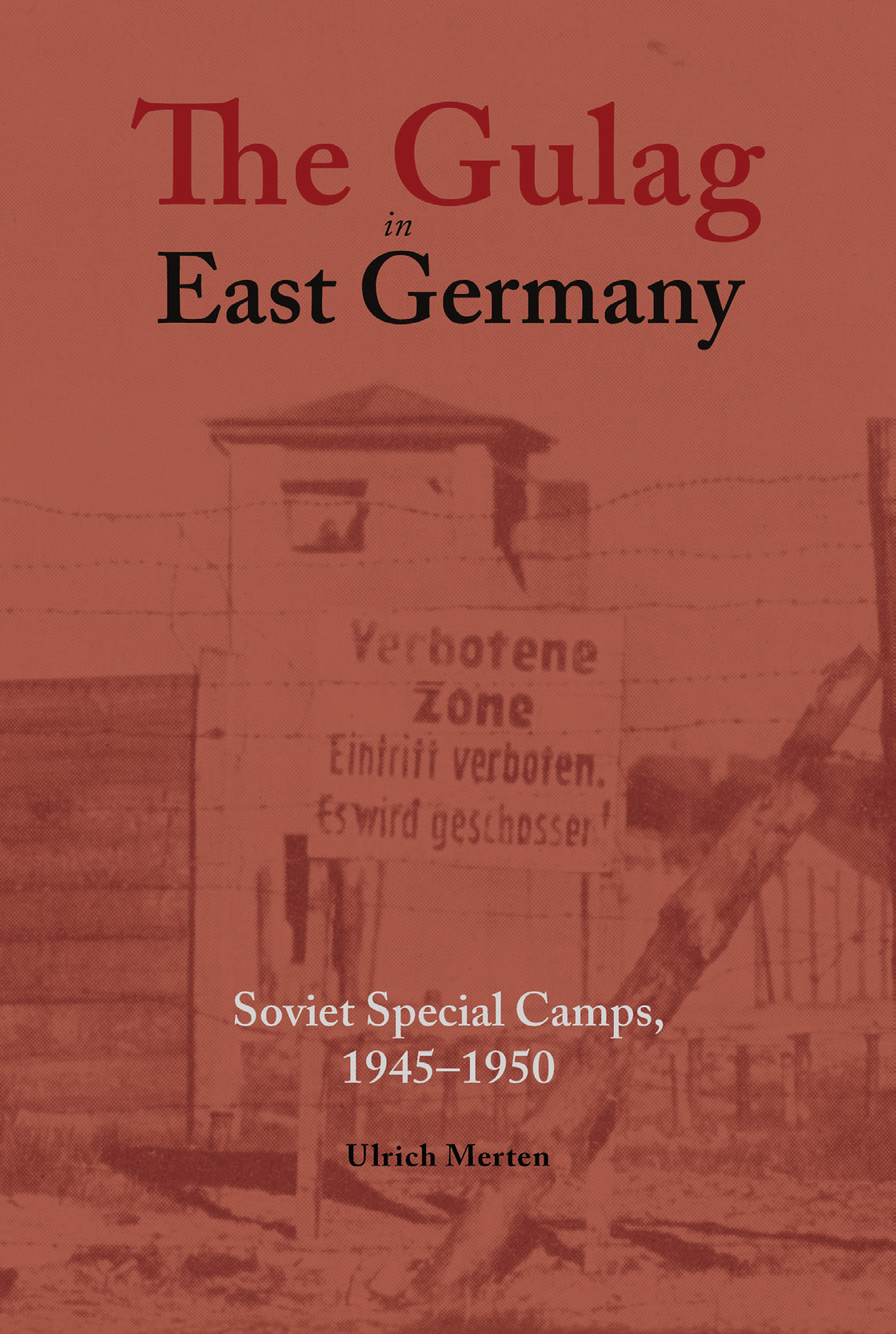 The Gulag in East Germany: Soviet Special Camps, 1945–1950 is the real story of what happened to thousands upon thousands of German victims of Stalinism who were incarcerated in special camps called  Spezlager in the Soviet zone of occupation and abroad. The Spezlager were under the direct control of the Soviet Central Camp Administration  (Gulag) in the eastern occupation zone of Germany. The Red Army’s hold over most of Eastern Europe in 1944–1945 permitted Soviet dictator Joseph Stalin and the Soviet secret security services to project their political power beyond the USSR’s traditional borders to construct a communist society that mirrored their own. In addition to building new camps, the Soviets used former Nazi concentration camps such as Buchenwald and Sachsenhausen for the detainment of political prisoners where ultimately tens of thousands perished.

This book draws upon a vast trove of English- and German-language research to document, in precise and excruciating detail, the Soviet Union’s violation of human rights in its administration of these camps. The book is also remarkable in its careful examination of Western Allied internship camps; the practices, goals, and policies of American, French, and British camps comparing them to the Soviet Gulag camps.

Published close to the one hundredth anniversary of the tragic and violent 1917 Bolshevik Revolution in Russia, this book represents a critical contribution to the study of  the Spezlager and indeed the postwar history of Germany. 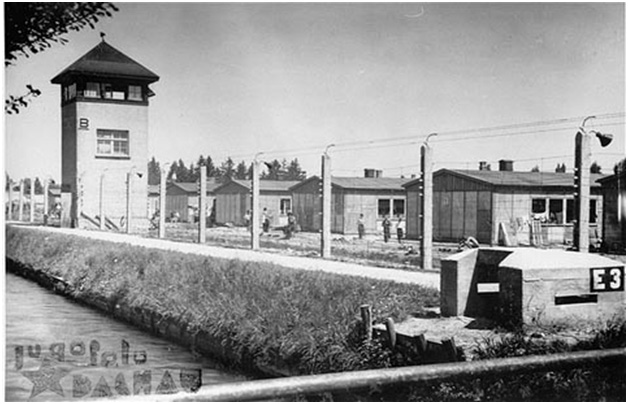 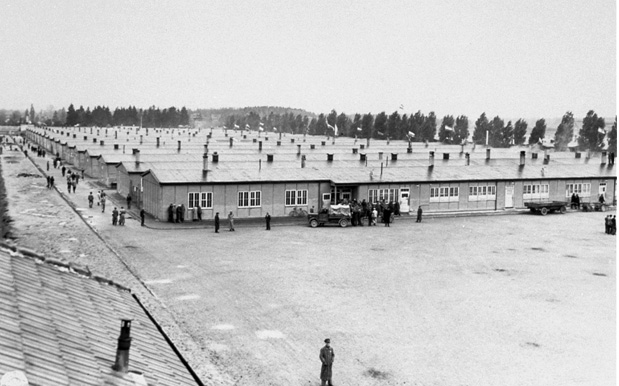 View of prisoners’ barracks soon after the liberation of the Dachau Concentration Camp. Dachau, Germany, May 3, 1945. Page 22. 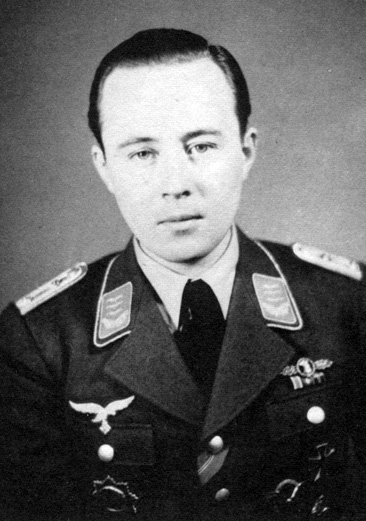 Gert Naumann in the uniform of a Luftwaffe captain. Page 30. 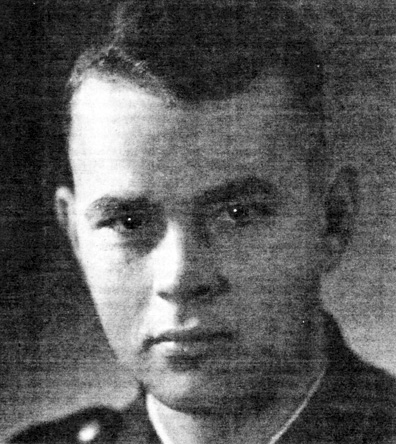 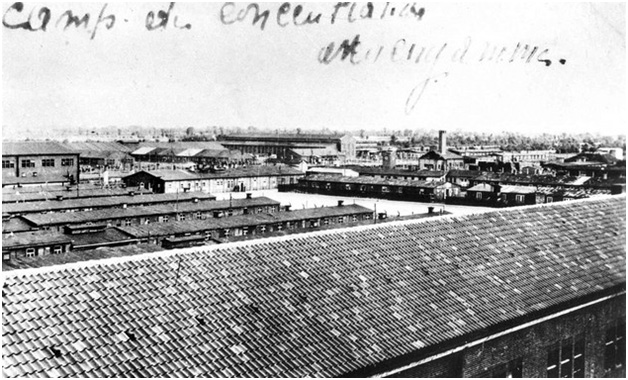 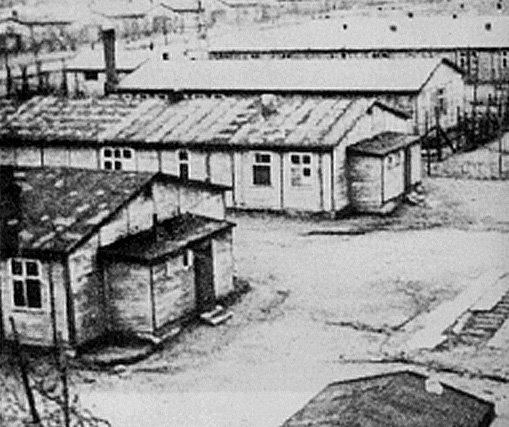 Barracks in Esterwegen at Esterwegen Concentration Camp during the war. It is located in Ostfriesland, near the Dutch border. Today it is a memorial site. Page 35. 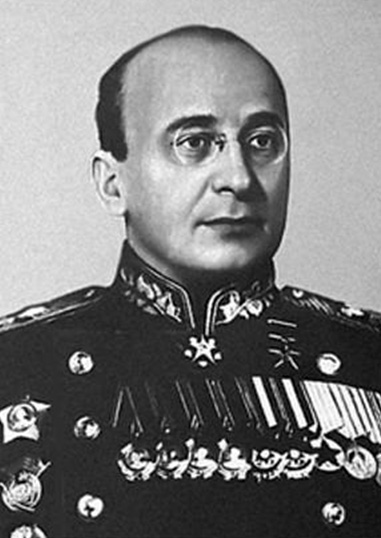 Lavrentiy P. Beria, Head of the Ministry of Internal Affairs, MVD, and of the NKVD as well as Marshal of the Soviet Union. Page 92. 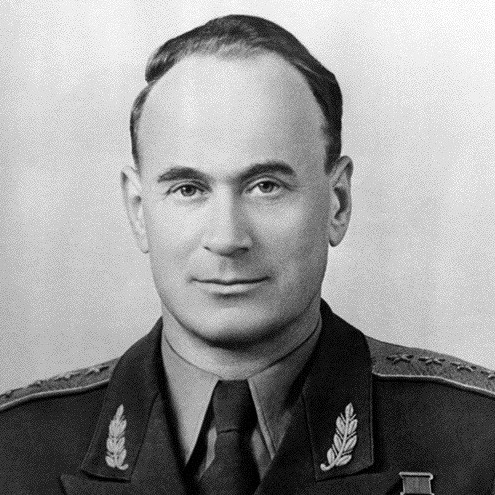 Colonel General Ivan Serov; he survived the Stalinist and subsequent purges and became head of the KGB (successor to the NKVD) as well of as the GRU (Military Intelligence). Page 103. 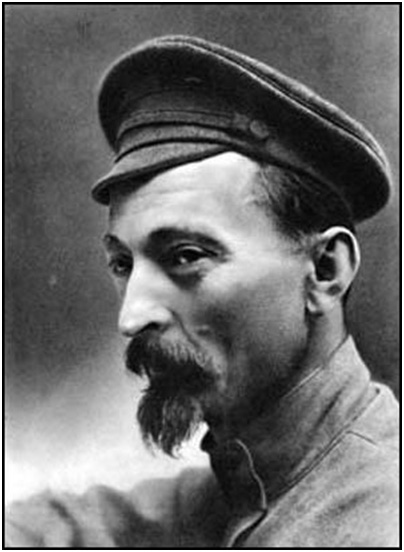 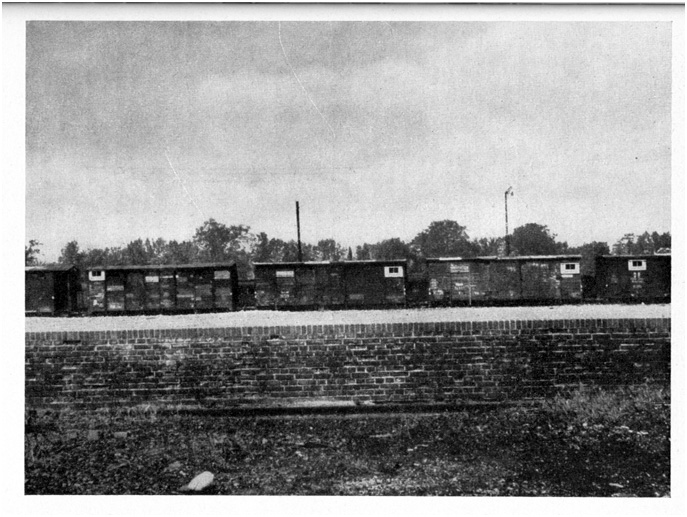 A Soviet prison train. In such cattle cars, the prisoners were taken to the Spezlager or to the Gulag Camps in the Soviet Union. Page 141. 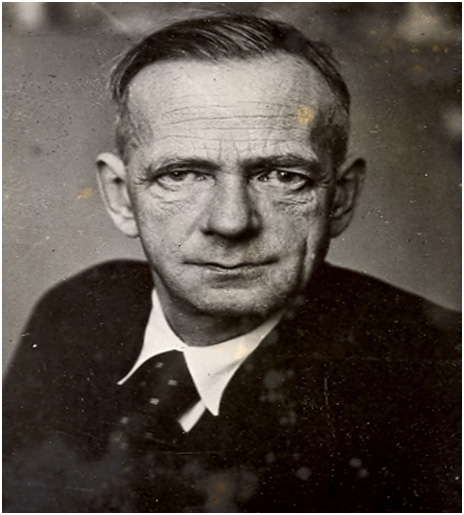 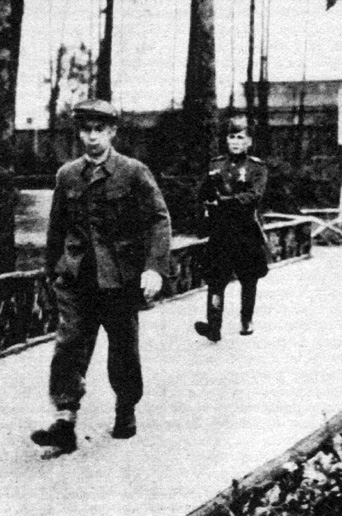 Prisoner being led away by a Soviet guard, Sachsenhausen Camp. Page 152. 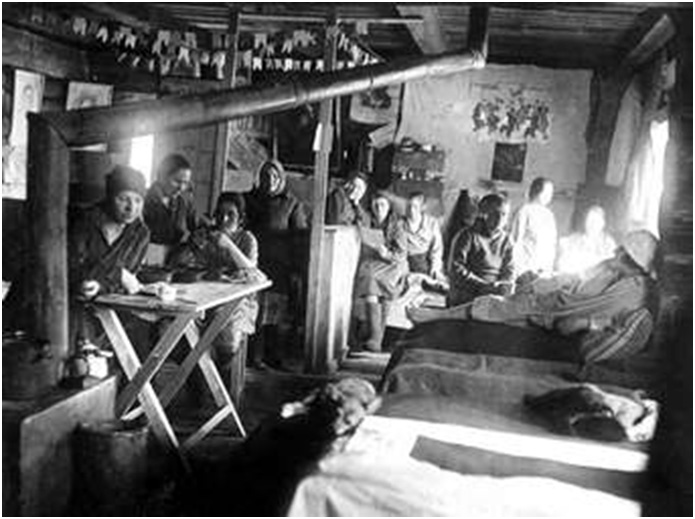 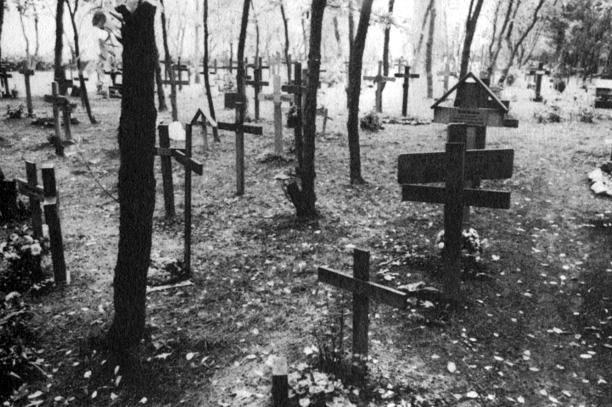 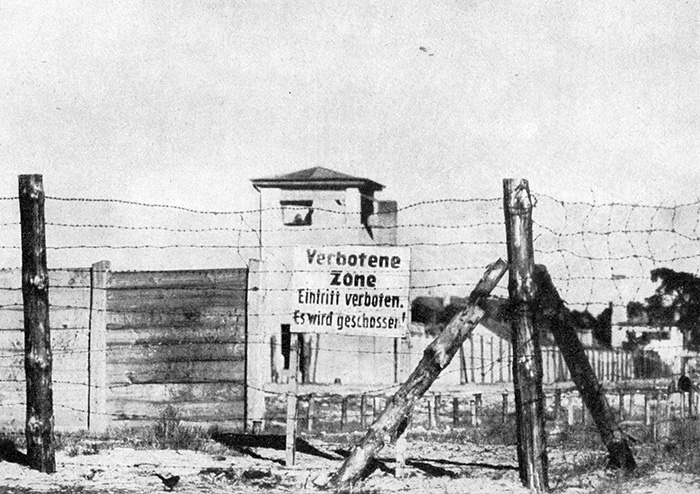 An illegally taken photograph of Special Camp #1, Sachsenhausen in 1949. Page 197. 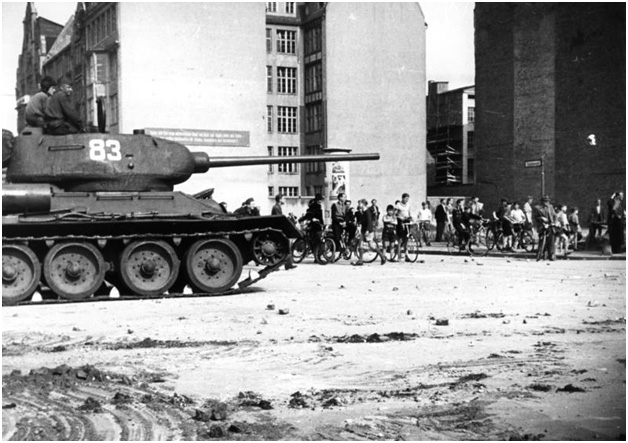 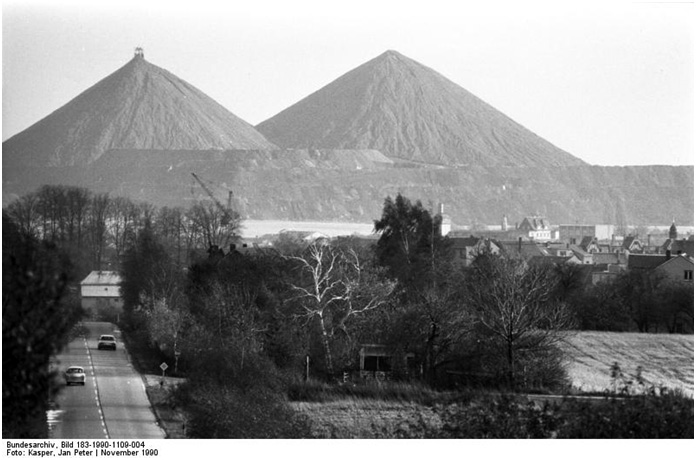 Mine waste in Ronneburg, Thüringen. Page 242. 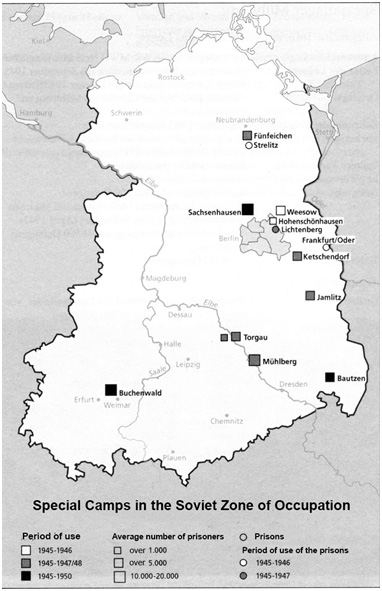 Location of the Special Camps in the Soviet Zone of Occupation. Page 10. 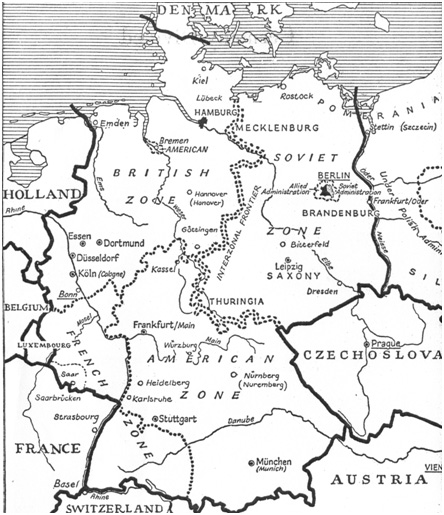 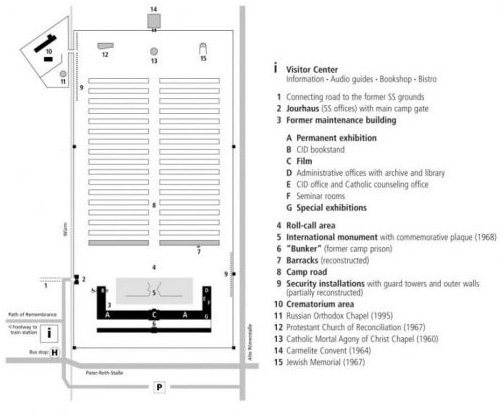 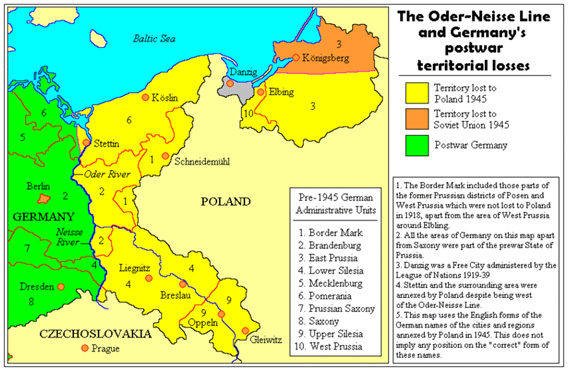 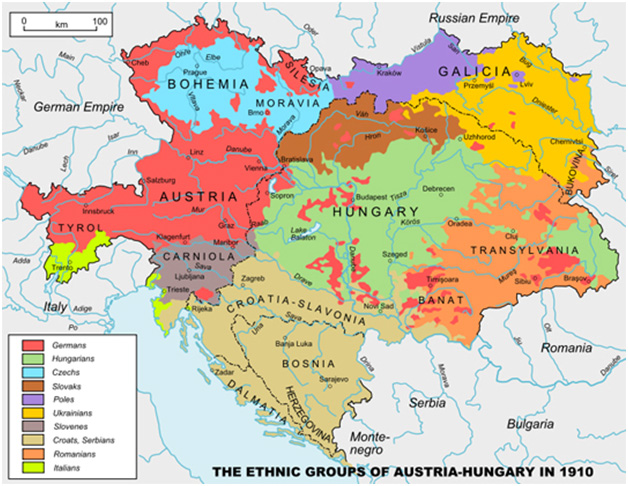 The locations of ethnic German communities in the Balkans. Page 110. 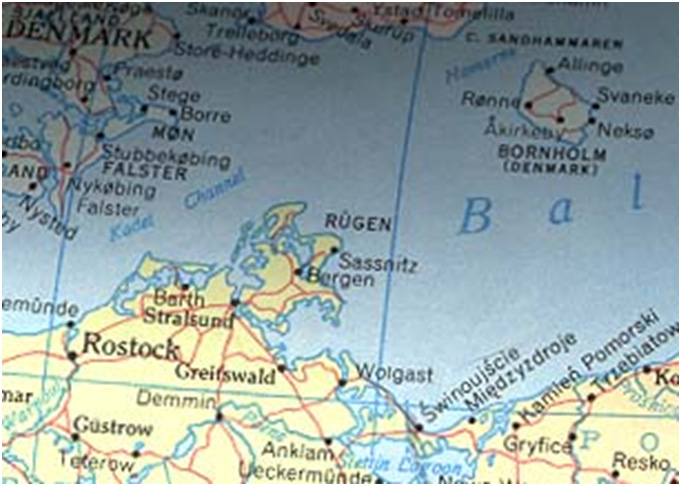 The island of Rügen in the Baltic Sea. Page 129. 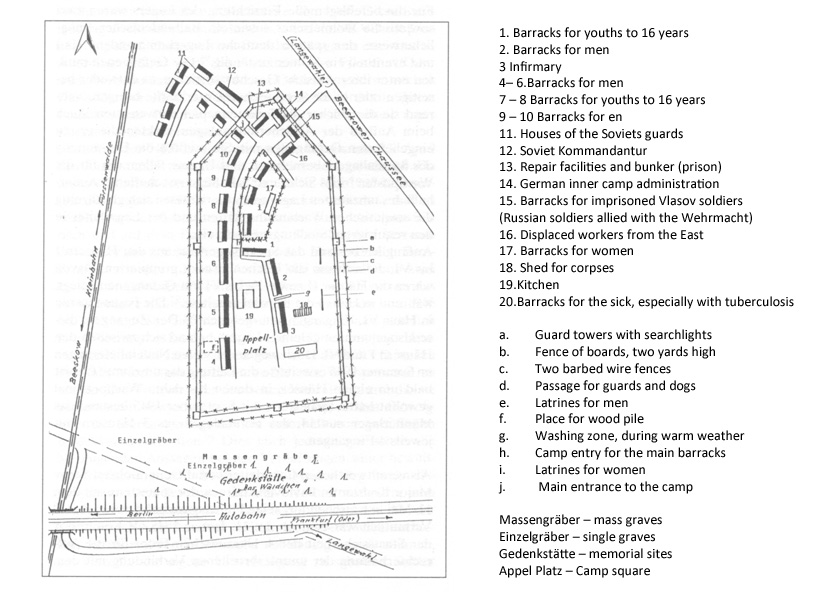 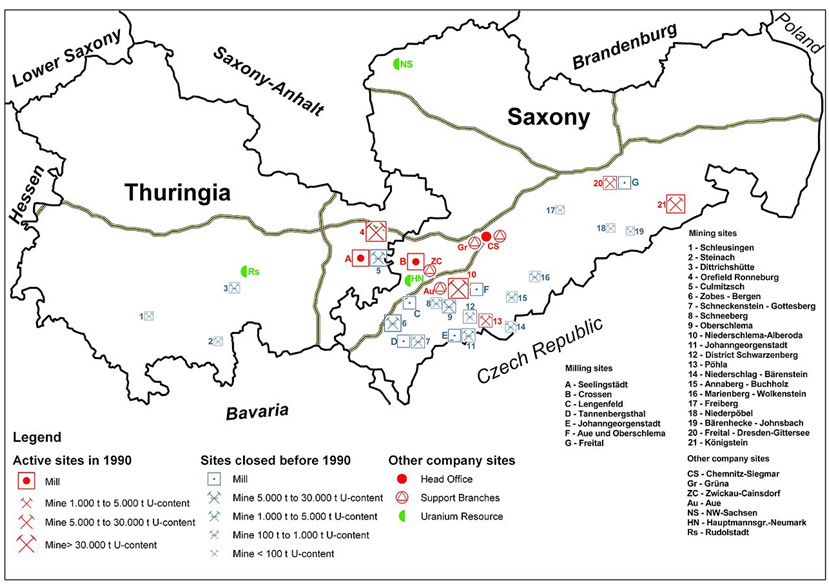 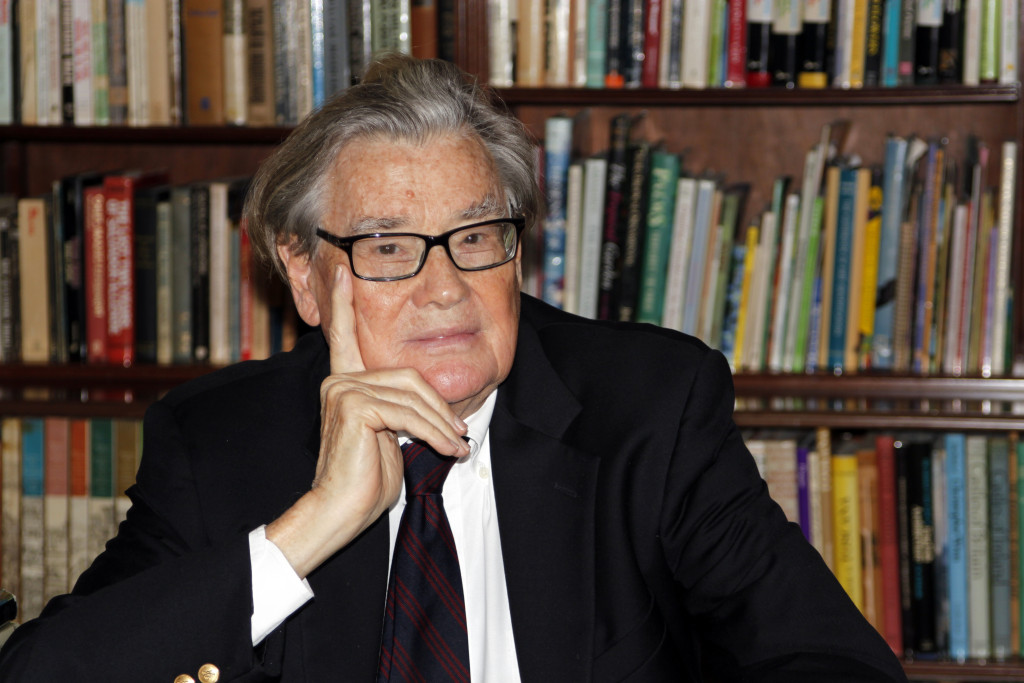 The author was born in Berlin, Germany and came to the United States as a small child before the Second World War. His family were political refugees because his father was a lawyer in the Prussian Ministry of the Interior, active in prosecuting the Nazi Party. Mr. Merten grew up in New York City and after the war, returned to Europe, studying at the University of Zürich, Switzerland and the University of Zaragoza in Spain. He subsequently earned his BA degree at Columbia College, Columbia University and M.A. at the Graduate Faculties, Columbia University. He also did post-graduate study at the Securities Industry Institute, The Wharton School, University of Pennsylvania. In his professional life he was an international banker, a senior executive of the Bank of America, working almost exclusively in Latin America and the Caribbean, over a period of 38 years.  Subsequently, he was a managing director of an NGO involved in democracy building in Cuba. His book, “Forgotten Voices; The Expulsion of the Germans from Eastern Europe after World War II ”  was published in 2012 by Transaction Publishers,, New Brunswick, New Jersey. In (2015) a companion history was published by the American Historical Society of Germans from Russia, Lincoln, Nebraska, entitled “Voices from the Gulag: The Oppression of the German minority in the Soviet Union”.  The author lives in Miami with his wife of many years.